Store hours will vary by location. Please call or visit www.cox.com for store hours nearest you.

Driving directions will vary by location. Please call or visit www.cox.com for directions to your nearest Cox location.

Cox is known for its pioneering efforts in cable telephone and commercial services, industry-leading customer care and its outstanding workplaces. For eight years, Cox has been recognized as the top operator for women by Women in Cable Telecommunications; Cox has ranked among DiversityInc's Top 50 Companies for Diversity 10 times, including the last nine years.

Cox has approximately 20,000 employees nationwide In the last 10 years, Cox has invested more than $15 billion in its communities through infrastructure upgrades to deliver video, phone and high-speed Internet service to homes and businesses in the company’s service area. 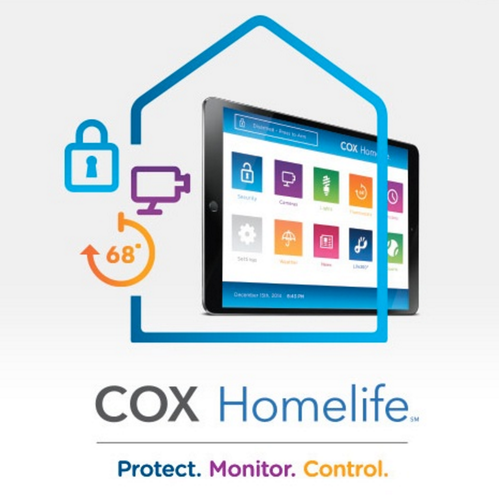 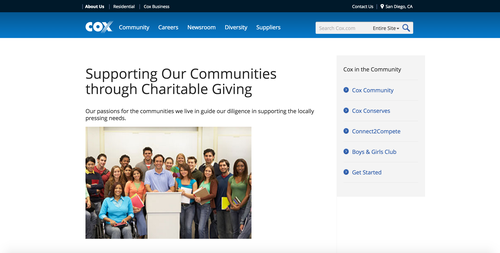