Founded in 1989, California State University San Marcos is a new kind of university - technologically sophisticated, fully engaged in the community and pushing the boundaries of innovation. Our hands-on, real-world curriculum and applied research fuels the creativity that yields ideas to solve critical 21st century problems.

A 304-acre, state-of-the-art main campus, nestled in the foothills of San Marcos, California (northern San Diego County), just a short distance from some of Southern California's best beaches and an hour from the U.S.- Mexico border. CSUSM is fully accredited by the Western Association of Schools and Colleges, and is the 20th campus established in the 23-campus CSU system.

More than million square feet of facilities have been constructed since 1990. In January 2014 the University Student Union opened featuring student lounges, an expansive ballroom, an outdoor amphitheater, student centers and food services.

In 2014 CSUSM looks forward to the opening of its new Student Health and Counseling Services Building and the relocation of the School of Nursing on campus to its new 11,000-sq.-ft. renovated space in University Hall.

CSUSM has over 150 teaching and research labs including biomechanics, behavioral neuroscience, cosmochemistry, ethnobotany and nursing simulation. 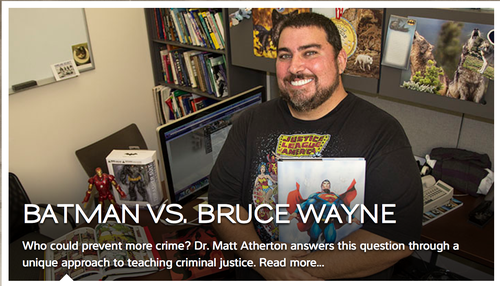 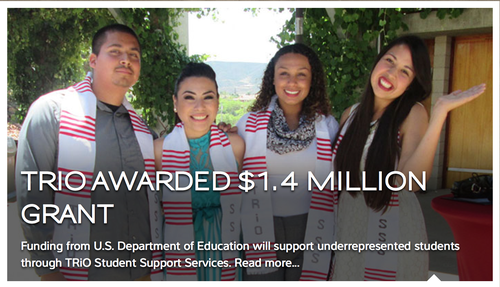 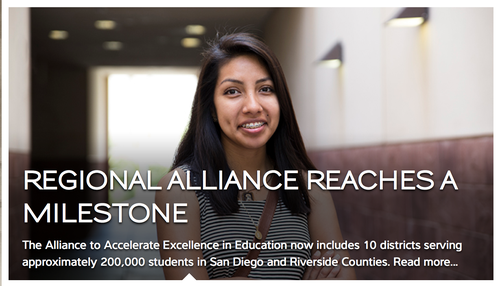